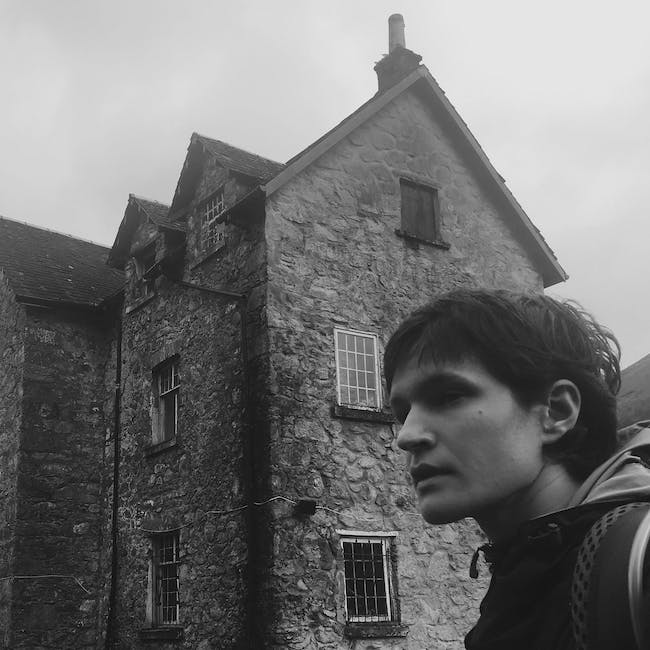 Adrianne Lenker has been writing songs since she was 10 years old. Her “back story” has been well documented in various interviews and profiles for Big Thief over the last 3 years. Despite, or more likely because of the constant touring and studio work, the last few years have been some of the most prolific for Lenker as a writer. Songs pop out at soundcheck. They pop out on late night drives between cities. They pop out in green rooms, hotel stairwells, gardens, and kitchens around the world.

In the hands of Lenker songwriting is not an old dead craft. It is alive. It is vital. With little regard for standard album cycle practice or the idea of resting at all, Lenker set out to make a document. Songs can be slippery and following 2+ years on the road with Big Thief, Lenker felt a growing need to document this particular time in her life in an intimate, immediate way.

“I want to archive the songs in their original forms every few years,” Lenker explained, ahead of the album’s release. “My first solo record I made was Hours Were the Birds. I had just turned 21 and moved to New York City where I was sleeping in a warehouse, working in a restaurant and photographing pigeons. Now five years later, another skin is being shed.”

Following a two-week road trip through the southwestern United States, Lenker headed into the studio with longtime friend Luke Temple. Temple put on his loosely fitting, bright orange, 100% wool producer hat and for one week they made music. The songs chosen for this collection were the songs that felt the most alive in the room. These are not castaways or B-sides. Some of these songs had been alive for years while some were written just days before the session. Some appeared in different future forms - notably on Big Thief’s U.F.O.F LP - some did not. The thread that connects these songs is not something that can easily be put down in words. Intuition connects these songs. They are a record of a time.

With this collection, Lenker further illuminated to the listening public what those close to her already knew; here we have a songwriter of the highest order, following her voice and the greater Voices that pass through her with an unflinching openness and clarity of translation.

“With a great imagination for melody, Lenker conjures a world of mingled trauma and love.” - Pitchfork

Adrianne Lenker has partnered with PLUS1 to support organizations bringing dignity, equity, and access to communities who need it.

Matt Bachmann (b. 1988, Chicago) is a musician/composer/songwriter based in New York. He’s collaborated as a bass plucker with Mega Bog, Hand Habits, Happy You, iji and Ed Askew and has crafted tunes under the monikers Big Eater, Pachanga and his own name. Bachmann’s debut Orindal Release, Unconditional Love, came out in 2018.

Walking Preference is Bachmann’s most recent collection of passionate instrumentals, expanding on the sound vs song work previously explored on earlier records. Recorded almost entirely on a Roland JX-3P, a Yamaha digital piano and a D.I. Guitar, Walking Preference inhabits an animated universe inspired by Miyazaki films and Nintendo fantasies — a world both natural and unreal. Air and space have been carefully manufactured. The playful drones and compositions within are full of bubbles and sharp turns while still adhering to the core tenants of Bachmann’s sound— that of beauty and space. Bachmann’s music is more sky than earth. Walking Preference zooms out.