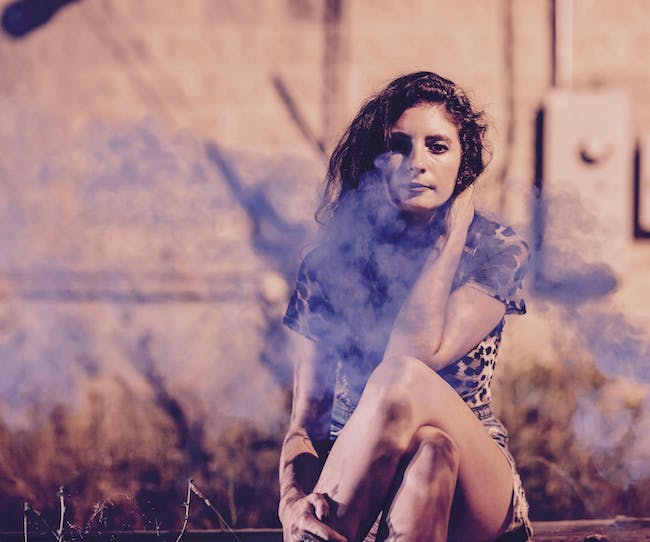 Alison Turner, better known as AliT or Ali T, is a singer-songwriter (guitar/voice) from the small town of Royalton, Vermont. Once described as “a less-neurotic Alanis Morissette”, the songstress records and performs a heartfelt and unique style of alternative/indie pop. Having started writing songs at the age of seven, Ali has developed into an introspective songwriter and performer. In April 2018, she played a six-state New England Brewery Tour and was a finalist in Vermont’s Seven Daysies for Best Vocalist and Best Pop Artist (2018, 2019). In August 2019, she released her latest single, “Electric Haze” in anticipation for the release of her sophomore album, Smoke & Mirrors (October 4, 2019).