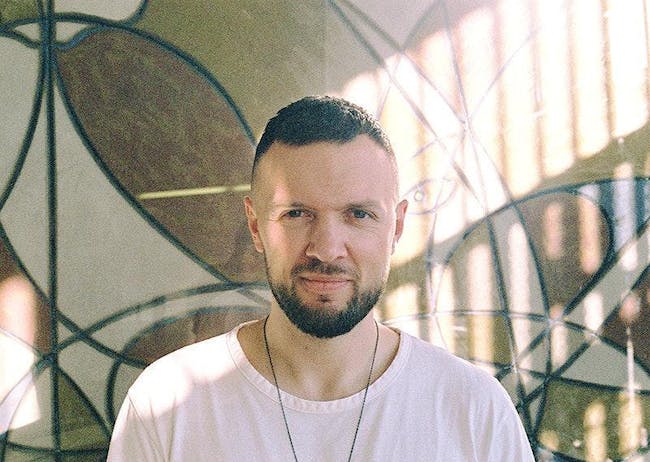 In a moment of clarity while on tour, Chris Lake felt an undeniable urge to refocus his sound and career. “I ended up back in England where I lived for many years with my family, in my mother’s spare room,” he says. “It was like going back to the old me to find the new me.” He then unleashed a stream of funky, ebullient, and majestic club smashes, including: “Chest”, “Stranger”, “Piano Hand” with Chris Lorenzo, “Stomper” with Anna Lunoe, plus celebrated remixes of SNBRN’s “California”, Jess Gynne’s UK chart-topper ”Hold My Hand”, and of course Calvin Harris & Disciples’ “How Deep Is Your Love”.

Among Lake’s credits are several Billboard chart-toppers, a platinum record, a Grammy nomination, a successful record label, and a Midas touch for supporting emerging talent. Enter 2017 and he’s showing no signs of slowing. He kicked off the year with a new record label called “Black Book Records”. The debut release “Operator ft. Dances With White Girls”, was the Holy Ship! anthem by the end of January and gained support from almost every house DJ - from Claude Vonstroke and Green Velvet to Disclosure and Duke Dumont. The viral lyrics became unavoidable at spring festivals. March saw OWSLA release “I Want You” with a gory mind-bending video that’s gained over 3M views. By April a compilation Chris co-curated with Skrillex was released called HOWSLA. It put an emphasis on forward thinking four to the floor records by young producers. The compilation went to #1 in the iTunes Dance Chart and was celebrated at a live-streamed release party. Not only is Chris Lake feeling inspired, he’s overflowing with work. “I’ve got enough material to release a record every 4 weeks for the next 18 months”. He pauses and adds “What drives me forward is innovation and I want to keep pushing my own boundaries. I am as excited as anyone to imagine what I’ll create next.”

Harder They Come is the production + DJ alias of Chris Pattison & Mike Incalcaterra from Burlington, Vermont. These two house music enthusiasts can usually be found in the studio pumping out innovative beats or DJ'ing in Burlington Vermont where they have developed a loyal hometown following. Harder They Come has opened and performed with such popular acts as Joeski, Hector Romero, DJ Dan, Mark Farina, Blond:ish, Finley and Mr. C. solidifying their role as Burlington's premiere house DJ duo.