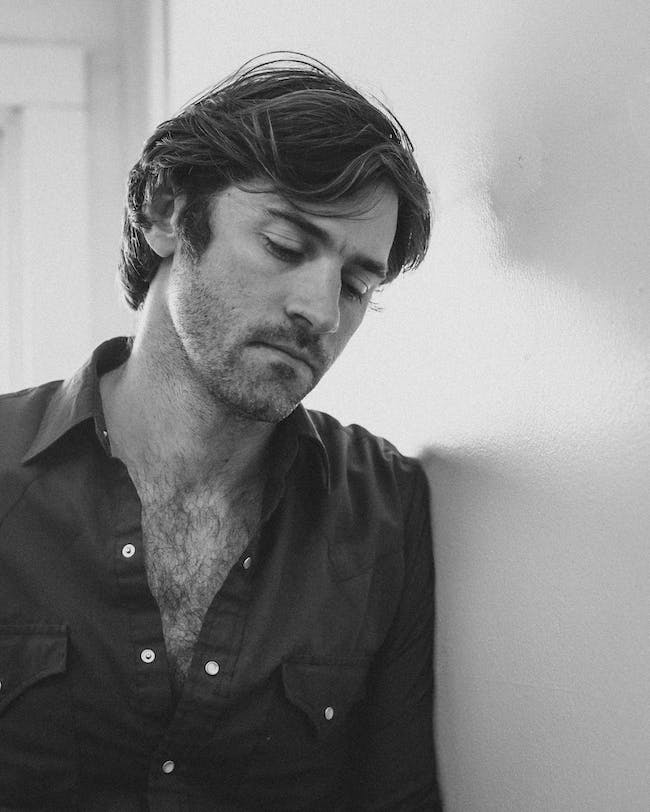 The John Craigie performance originally scheduled for April 23 has been postponed to August 6. All tickets for the April 23 performance will be honored at the August 6 show. Apologies for any inconvenience.

A lot of life can happen over the course of one record. Lyrics immortalize those characters, exploits, and memories. On his 2020 Asterisk The Universe, John Craigie awkwardly encounters previous flames, mistakes a Catholic School custodian as a saint (and prays to him anyway), pays tribute to modern-day revolutionaries, and explores what it all means to live in the 21st century where infinite possibility does not necessarily equate infinite understanding. He soundtracks these stories with a score of smoked-out soul, tender folk, and American songbook eloquence billowing right from the heart of California. Progressing once more, the interplay of live drums and bass hold the music in the pocket as it simultaneously emanates an acoustic campfire glow.

With these ten tunes, his journey unfolds in between organic instrumentation and lyrical observation. “As with any album, I want the lyrics to be heard, first and foremost,” he exclaims. “This is pretty similar to other versions of who I’ve been and who I am. It’s just one with a fresh batch of songs I’ll add to my setlist and new stories to tell from the road.”

Honeysuckle is a progressive folk act that blends older influences and traditional instrumentation with modern effects and inspiration.