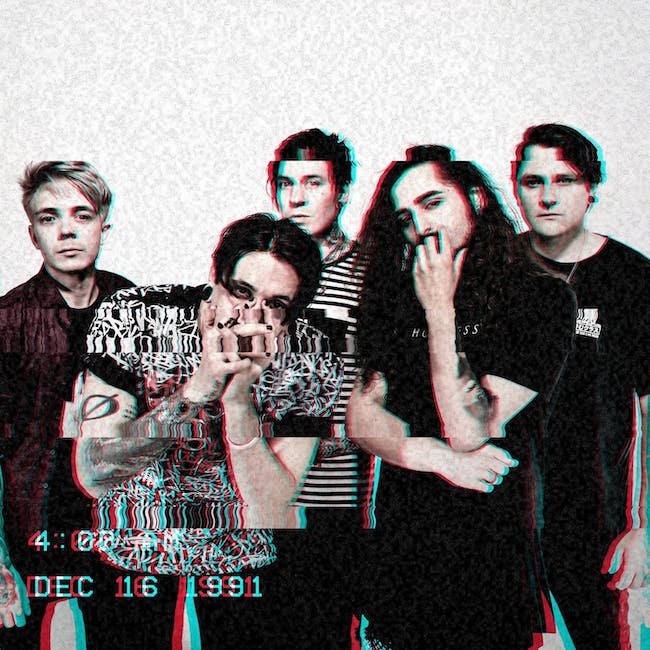 Ghostfame, Kingpin, The Path, No Soul

Saving Vice is an independent American metalcore band from New England founded by guitarist Robbie Litchfield. Litchfield added vocalist Chase Papariello to the band first and then vocalist Tyler Small shortly thereafter. It wasn't until later on that the band included the final pieces of their lineup, drummer Sammy Whelton and bassist Kenjamin Smiertelny.

Since their official start in 2017, Saving Vice have shared the stage with many impressive acts and played on multiple festivals such as Warped Tour, iMatter Festival and Heavy Fest. The group’s high energy live performance, catchy choruses, and hard-hitting riffs aided by the chemistry created by the vocalist duo helped them make their mark on the New England music scene and beyond.

The sound, energy and personality Saving Vice have brought to the current heavy music scene is both refreshing and nostalgic. Their sound is reminiscent of classic, 2009 metalcore balanced with the modern genre trend. Emotional and melodic, yet unapologetically brutal and dark.