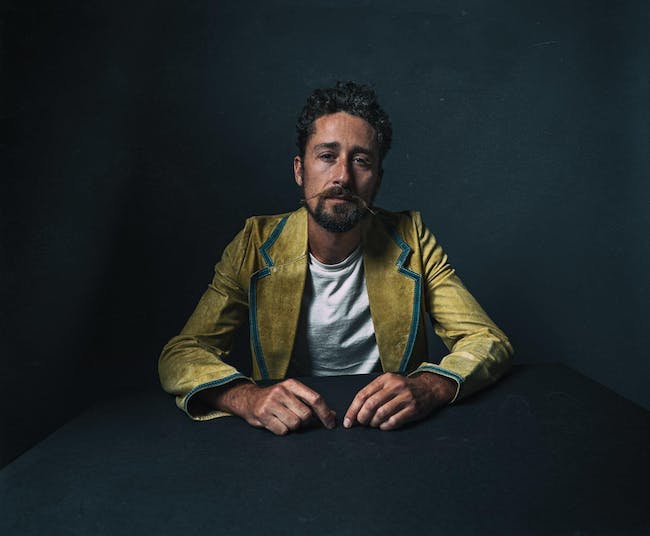 The latest album from The Suitcase Junket, Mean Dog, Trampoline is populated by characters in various states of reverie: leaning on jukeboxes, loitering on dance floors, lying on the bottoms of empty swimming pools in the sun. Despite being deeply attuned to the chaos of the world, singer/songwriter/ multi-instrumentalist Matt Lorenz imbues those moments with joyful wonder, an endless infatuation with life. And as it's songs alight on everything from Joan Jett to moonshine to runaway kites, Mean Dog, Trampoline makes an undeniable case for infinite curiosity as a potent antidote to jadedness and despair.

Mal Devisa is a project started by Who'da Funk It's Deja Carr. With driving bass melodies, hypnotizing harmonies and a variety of genres, Carr conjures up a live show one would have to see in order to truly hear

Ali McGuirk commands any room with her dynamic voice and heartfelt songwriting.

“When she opens her mouth, people stop and take notice, captivated by her swooping, honeyed voice.”

“Equal parts soul, rhythm and blues, jazz, pop, and pure mysticism, McGuirk never rushes. Her songs, which are played to perfection by an outstanding band, are a meditative, musical, anachronism in this era of no time to think, and no room-to-breathe.”

"A vocal powerhouse and smart songwriter."