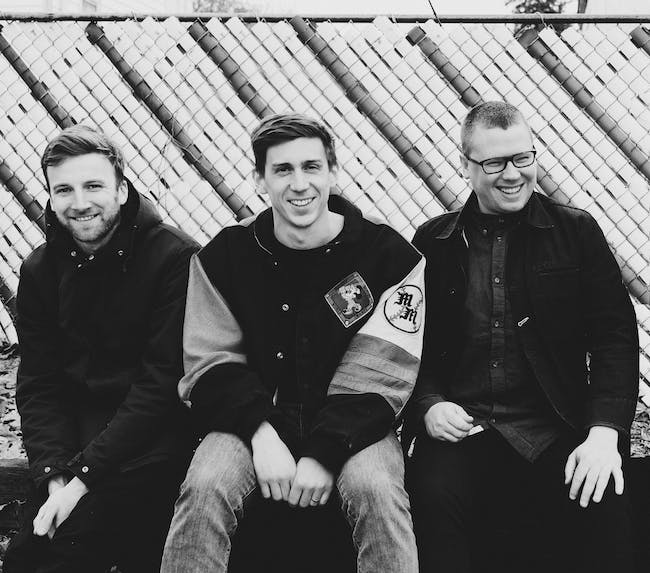 We Were Promised Jetpacks

iCal
Google
We Were Promised Jetpacks at Higher Ground

Sometimes you have to go back to basics in order to find yourself again. This is something Scottish rock band We Were Promised Jetpacks realized over the course of creating their fourth full-length album, The More I Sleep The Less I Dream. Lyrically, The More I Sleep The Less I Dream reflects a group of people who have grown up since they first emerged on the scene with These Four Walls in 2009. During the making of this album all four members turned 30, and felt like vastly different people to the four 20-year-olds that they were when they first started releasing music. It’s one thing to say you want to take a step forward, it’s a much more daunting prospect actually doing so. The More I Sleep The Less I Dream contains the essence of what the band have grown into, both as artists and as people. They’ve taken their experiences, both from their ten years as a touring band and from the changes in their personal lives,and forged them into an album that represents a new phase for the band. That evolution continues as founding member, Michael Palmer, left the band earlier this year. The remaining members navigate what it looks like to be a 3 piece for the first time since the band’s inception and dive in to writing their next studio record due out early 2021.