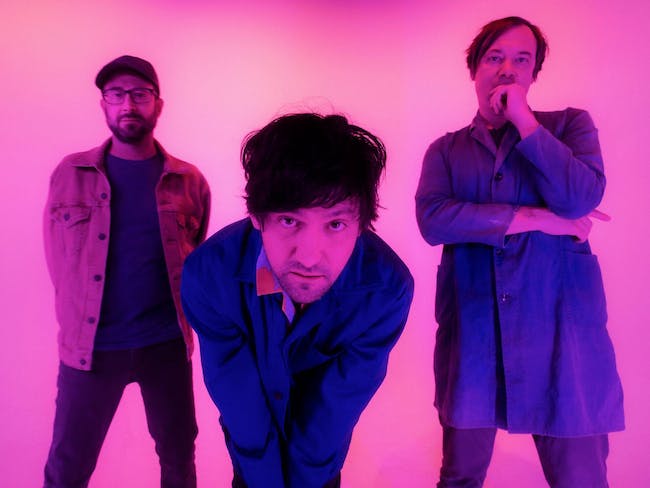 A Message from Bright Eyes:

Thank you for your patience. Regretfully, yet predictably, we have had to re-think many of our upcoming tour dates. We hope to be in a better position to gather and celebrate at a later date.

Refunds will be automatically issued to all purchasers at point of purchase. Please expect some delays. For any questions, please contact box@highergroundmusic.com. Thank you.

Sometimes it feels like you hear a Bright Eyes song with your whole body. From Conor Oberst’s early recordings in an Omaha basement in 1995 all the way up to 2020, Bright Eyes’ music tries to unravel the impossible tangles of dissent: personal and political, external and internal. It’s a study of the beauty in unsteadiness in all its forms – in a voice, beliefs, love, identity, and what fills up the spaces in-between. And in so many ways, it’s just about searching for a way through.

The year 2020 is full of significant anniversaries for Bright Eyes. Fevers and Mirrors was released 20 years ago this May, while Digital Ash in a Digital Urn and I’m Wide Awake It’s Morning both turned 15 in January. The latter, a singer-songwriter tour-de-force released amidst the Bush presidency and Iraq war, wades through incisive anti-war rhetoric and micro, intimate calamities. On the title track and throughout the record, Oberst sings about body counts in the newspaper, televised wars, the bottomless pit of American greed, struggling to understand the world alongside one’s own turmoil. In its own way, I’m Wide Awake It’s Morning carved out its place in the canon of great anti- war albums by being both present and prophetic, its urgency enduring 15 years later.

Bright Eyes has partnered with PLUS1 so that $1 from every ticket sold will go to the Florence Project and their work providing direct legal and social services for detained adults and children under threat of deportation.

Lucy Dacus is done thinking small. Two years after her 2016 debut, No Burden, won her unanimous acclaim as one of rock's most promising new voices, Dacus returns on March 2 with Historian, a remarkably assured 10-track statement of intent. It finds her unafraid to take on the big questions — the life-or-death reckonings, and the ones that just feel that way. It's a record full of bracing realizations, tearful declarations and moments of hard-won peace, expressed in lyrics that feel destined for countless yearbook quotes and first tattoos.