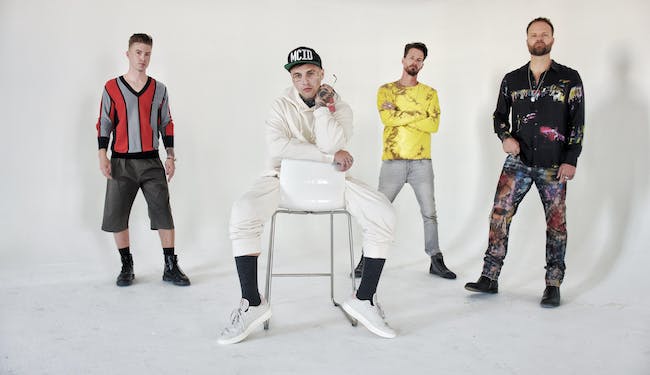 "The title The Boy Who Died Wolf, its like, we were so young and now we're adults," says Stevens. "I went through a lot of issues that I had to sort out and sometimes I cant believe that I'm alive. And now here I am traveling the world with my best friends, making music, and living the exact dream that we had set out to accomplish a long time ago … We're learning a different lifestyle. And it's good, it's positive. But it's also hard to let go of everything that happened in the past."